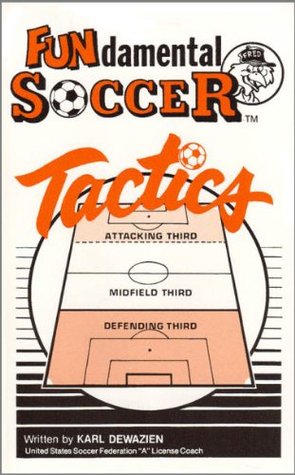 A Man and His Garden: The Story of Pierre S. du Ponts Development of Longwood Gardens

Soldiers of The Cold War