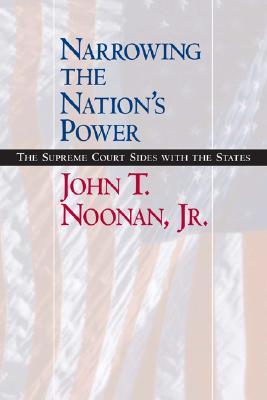 Narrowing the Nations Power: The Supreme Court Sides with the States

Take Away This Hate: The Story of a Search for Community