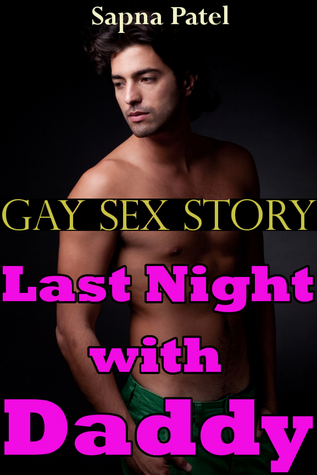 One Tree Hill: #1 The Beginning

Rise of the Apostles - Jade: The Leading in

My Detachment: A Memoir